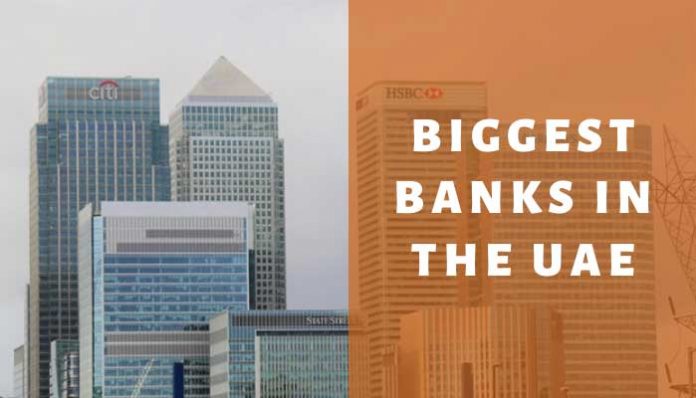 Banks are responsible for the upliftment and active growth of the country’s economy. When you compare these banks with other large banks around the world you will find that these banks are the most top-rated in the world.

The First Abu Dhabi Bank is the largest bank in the United Arab Emirates. It was formed after merging First Gulf Bank with the National Bank of Abu Dhabi. The merger proved to be successful as it has been found that the bank is consistently growing at an exponential rate.
It currently has 80 branches all over the UAE and runs operations overseas in various countries, including Kuwait, Qatar, UK, USA, Switzerland, France, Jordan, Oman, India, and many other countries.

Emirates NBD is one of the strongest Financial Institutions in the UAE. It was formed in the year 2007 as a merger between Emirates Bank International (EBI) and the National Bank of Dubai. It is the second-largest bank in the country now. It is also acclaimed as the third strongest bank in the Middle East region. It offers both conventional and Islamic banking services.

It has branches all over the UAE, and there are also some branches overseas. Besides offering conventional and Islamic banking services, the National Bank of Abu Dhabi provides services in the areas of commerce, retail, investment, fund management, etc. 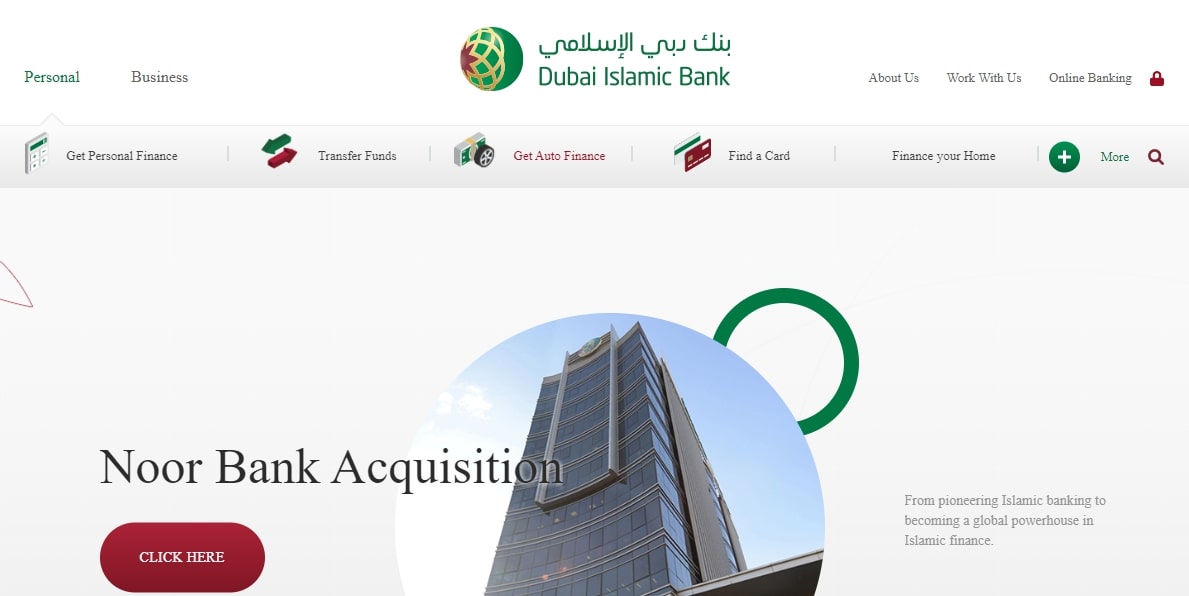 The Dubai Islamic Bank, or DIB, is a leading bank in the UAE. Some of the core areas of services the DIB personal and business banking, retail, treasury, real estate, and contracting finance.

Mashreq is the oldest privately-owned bank in the UAE. Before 1993, it was known as Bank of Oman. This bank offers services in various sectors, which include commercial and investment banking, retail, online banking, asset management, and more. It has over 40 branches within the country and overseas offices in the UK, the US, Hong Kong, Kuwait, and Qatar. 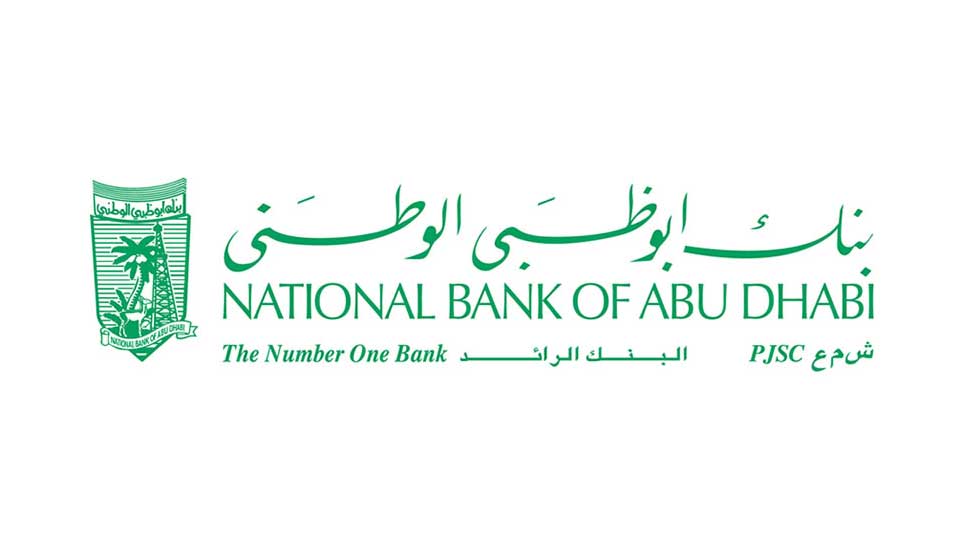 Established in 1968, the National Bank of Abu Dhabi is the largest lender among banks in UAE. It provides corporate, retail, private, investment, and Islamic banking services. The bank is headquartered in Abu Dhabi and is present in 19 countries across the world. 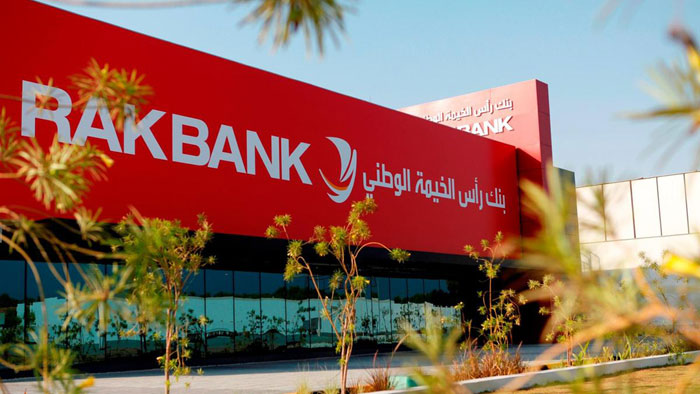 RAKBank is headquartered in Ras Al-Khaimah, UAE. It is also known as the National Bank of Ras Al Khaimah (P.J.S.C). The bank provides retail and commercial banking services to individuals and businesses in UAE. The business operates through five segments: Retail Banking, Wholesale Banking, Business Banking, Treasury, and Insurance Business. It manages a network of 38 branches and serves around 700,000 customers.

Other large banks in the UAE: 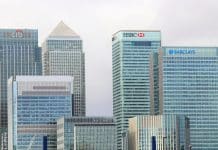 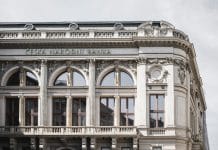 Are Emirates NBD and Emirates Islamic are same? 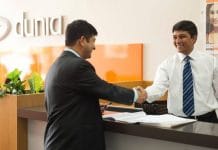